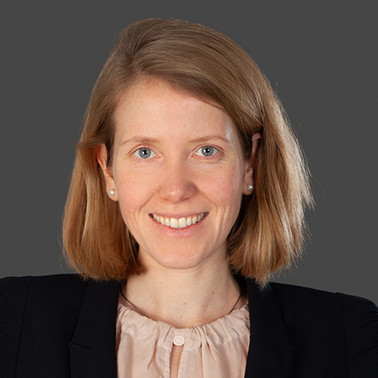 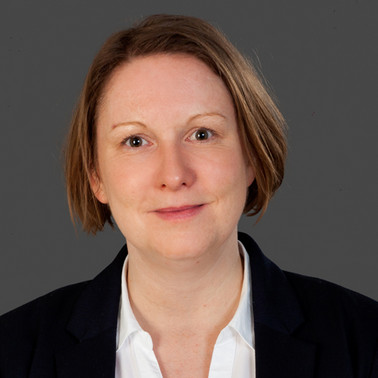 In addition to various support packages for the transport sector in the form of government loan guarantees and the removal of air passenger and airport fees, an exemption has been granted from the Competition Act, which prohibits anticompetitive cooperation. Section 3 of the Norwegian Competition Act allows for exemptions from competition rules "as part of a more general competition policy" according to the laws white paper. In the current COVID-19 crisis this legal basis was used in a new regulation that came into force on March 18 2020 and has a limited duration until June. This regulation grants companies in the transport sector a limited right to cooperate.

The exception means that the two national airlines Norwegian and SAS can now collaborate on the routs to ensure that goods and personnel arrives according to plan. Other cooperation that may now be lawful is to directly or indirectly determine purchase or sale prices or other business terms, or to agree to limit or control production, sales and investments.

Such cooperation must, however, be reported to the Competition Authority, but sending an e-mail is sufficient. The notification of the measure to the Authority must indicate who is cooperating and on what. It will be up to the Authority to ask for additional information if they find it necessary.

However, the cooperation should go no further than necessary to ensure the maintenance of socially critical functions in connection with the COVID-19 pandemic. If the Competition Authority considers that the cooperation does not meet the conditions in the regulations, it may impose a termination. It cannot be ruled out that the Competition Authority will be giving violation fines in order to prevent abuse, so an early dialogue and assessment in consultation with legal counsel is recommended before entering into cooperation.

It is also interesting that this exception may be in violation of the EEA Agreement and competition rules which, similar to the Norwegian Competition Act, contains a prohibition on anticompetitive cooperation. However, the Ministry's preliminary assessment is that agreements covered by the regulation quote: "presumably in any event not covered by the prohibition in section 10 of the Competition Act", because "there [is] reason to believe that the agreements cannot be regarded as restrictive of competition". This means that the cooperation / agreement (s) in question is considered to give socio-economic benefits, and that they can therefore be justified. This has been confirmed by the Competition Authority and the EFTA Surveillance Authority as well as other EU competition authorities through a joint statement from the European Competition Network ( ECN) on 23 March 2020.

Businesses that want to take advantage of the possibility of temporary cooperation must be aware that, after the COVID-19 pandemic, they will be competitors, so information shared in such collaboration should be kept to the bare minimum. Although more cooperation is needed between companies to secure supplies than what normally is the case, the Competition Authority, like all the other European countries, will be wary of companies that exploit the situation to raise prices and exchange more information than necessary to solve the security of supply challenge in the crisis.

It is not excluded that several severely affected industries may be granted similar exemptions in the coming days and weeks.