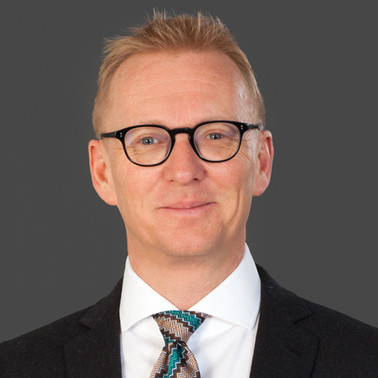 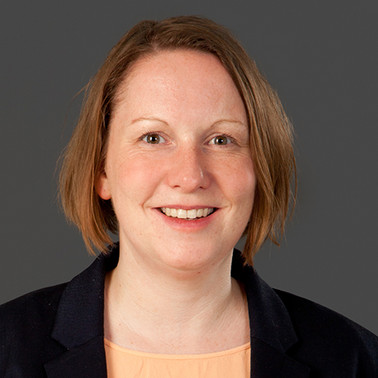 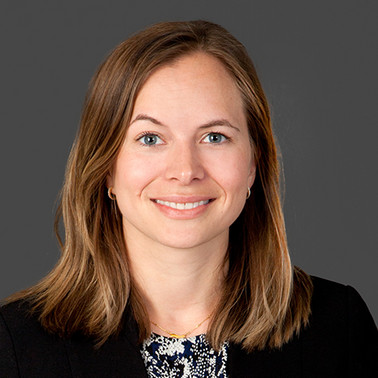 The Norwegian Competition Authority (NCA) notified today that it is considering imposing a fine of 15 million Norwegian kroner (approx. EUR 1.35 million) on the fuel company St1 Norge AS.

The background is that St1 Norge entered into an agreement for leasing a fuel station in July 2018, and only informed the NCA of the agreement on 14 January 2019, despite the fact that St1 Norge since 2017 has been required to inform the NCA of any takeover of individual stations.

This special disclosure obligation is a responsibility imposed by the NCA on certain players operating in markets where the competition is weak and / or concentrated, and entails that these companies must notify the NCA of acquisitions which would normally fall below the thresholds for notifying mergers and acquisitions. Some players may also have an obligation to disclose minority acquisitions.

The purpose of the disclosure obligation is to make the Competition Authority aware of acquisitions and other market concentrations that are below the usual notification thresholds, so that the NCA has the opportunity to further investigate these transactions and if needed intervene as part of its merger control. A breach of the disclosure obligation may result in a fine of up to 1 per cent of the company's turnover.

The Competition Authority has stated that it views these types of violations seriously – especially where the NCA loses the opportunity to investigate a transaction due to the statutory time limitations. The notification is the second time in a relatively short time that the NCA has enforced this special disclosure obligation, as NorgesGruppen last summer was notified of a fine of NOK 20 million (approx. EUR 1.8 million) for not disclosing the purchase of store premises in Bergen. NorgesGruppen was given until 20 September 2019 to respond to the notification, and as of today no final decision has been made in the matter.

This statement of objection is not a final decision in the matter, and St1 Norge has been given until 12 August 2020 to submit its comments.

The Norwegian Competition Authority has imposed particular disclosure obligations for transactions in specific markets. As of 12 May 2020 this obligation applies to the following companies: