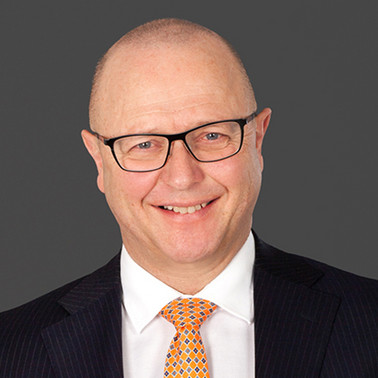 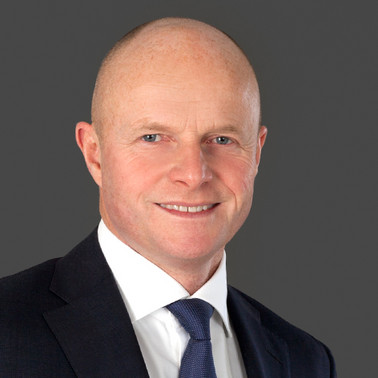 A temporary law, which is likely to become permanent

The background for the proposed implementation of this  law are the findings in a report written by  judge Leif Villars-Dahl of the Oslo County Court from 2016. The proposed law is now due to  be  debated in Parliament.

The coronavirus pandemic has had a major impact on the economy. According to the Norwegian government, the purpose of the proposed law is to reduce the risk of unnecessary bankruptcy for, companies (who until the time of the pandemic were otherwise healthy) that have seen a sudden drop in income due to the lock down caused by the pandemic. However, the law is likely to become permanent.

In comparison to the position in  other jurisdictions, the current Norwegian regulations on debt negotiation are  rarely used. The proposed law has several new features that makes it more applicable, and has similarities to the system in the US (Chapter 11), UK and a large part of Europe.

The main part of the proposed law is summarised as follows: